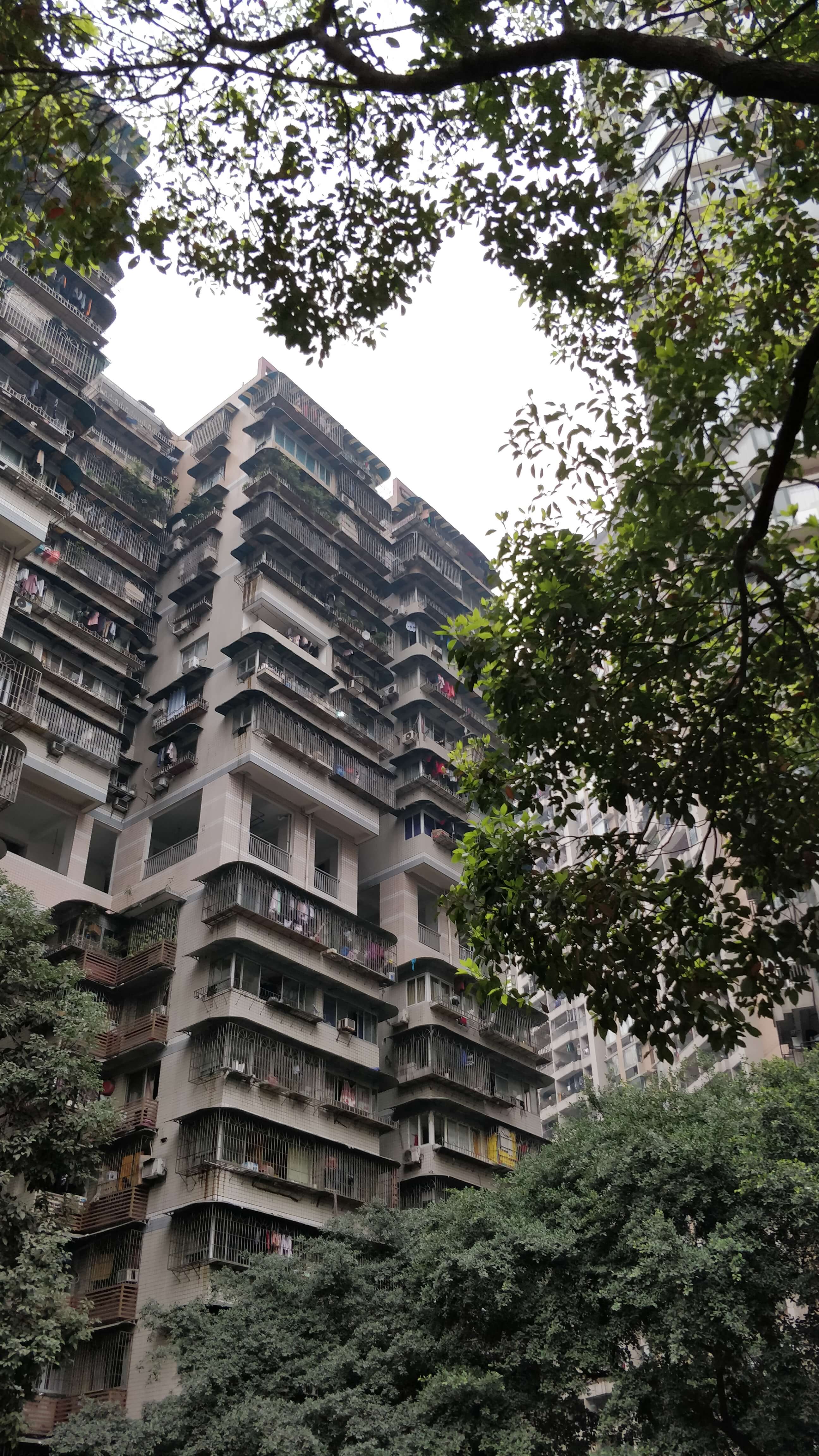 Greetings from Guangzhou, where I’ll be staying for roughly a month to see family. Later, I’ll be on my way to Thailand for a spell. I’m drafting this post in Foshan, staying at a relative’s place here.

In fact, he just moved in a couple days ago, so the apartment is completely barren. There’s zero furniture—I’ll have to use a sleeping bag tonight. We’re trying to set up the place for the three basic needs. You know: shelter, furnishing the space & getting duplicate keys; food, going on a grocery run tonight; and—of course—WiFi. I’ll stop by a China Unicom tomorrow morning for that. 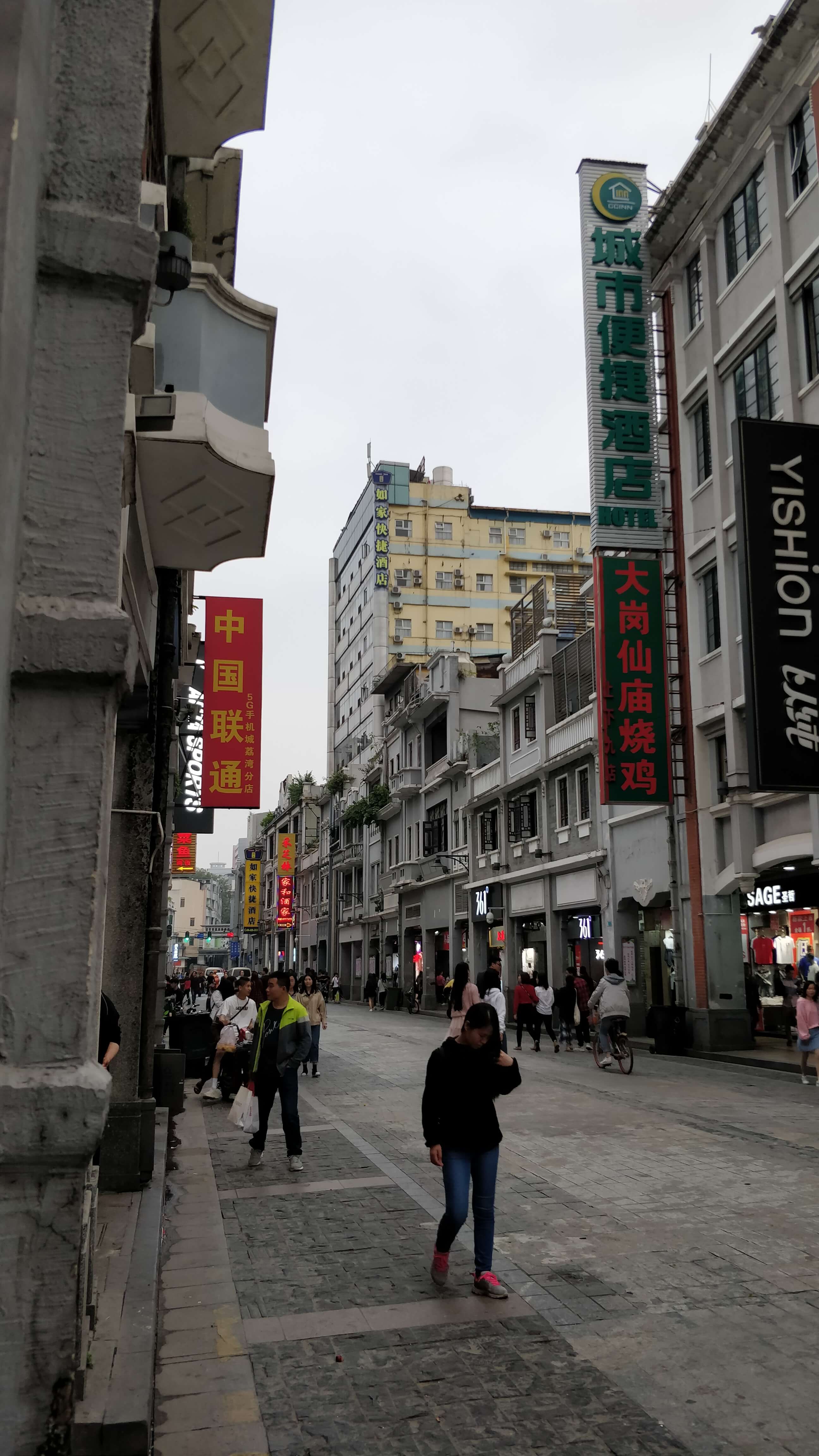 All this work into settling into here makes me think about how I live back in New York. As a college student, I did just the essentials to survive in the city. I cooked not because it was fun, but because it saved money. I stayed in apartments with old, failing plumbing systems in even older walk-ups. Once, I subletted a living room from a friend and we converted it into a “bedroom.” We had assembled two large, white bookshelves and made them face a corner of the room, so they worked as the other two “walls” of the room. There was only enough room for the bed. The rent was amazing, though, $800/month for a place six minutes from Washington Square. Average rent prices in that area usually run around $1500 to $1800 a month.

My roommates and I rarely bought furniture because we never stayed in the same places long enough to invest in them. We just made do with used furniture we found off Facebook groups or on the streets. We were able to maintain a life in the city. But that was just it. We were only maintaining. We weren’t thriving. And I think it’s important to ask oneself: what does one need to thrive? It’s a priviledged question of course. But we all need it.

Things I look forward to when I settle back into New York: a new apartment, with big windows and plenty of sunlight streaming in. Having a room to myself, but still sharing the place with a couple friends. Furniture I actually like. A sofa, sheepskin rugs, and throw blankets. Plants and succulents. Projectors seem to be a good idea. A place I can actually feel cozy in. A place where I make things—I think that’s what I need in a life that feels meaningful. A bigger desk. Maybe one of those curved ultrawide monitors and a sewing machine. Routines. The rhythms of a full-time job where I’ll rock climb often afterwards and hang out with friends consistently.

If it all sounds rather materialistic and domestic, that’s because I’m oversaturated with the opposite. I’m at a point where I have too much minimalism and travelling. I want something different.

I’d like to host more. I’ll invite friends over and we can bake stuff together. Perhaps I’ll have board game nights. Someday I’ll even have holiday dinners and maybe even own a Christmas tree. And maybe that someday can be someday soon—once I’m settled in New York.

I’m looking forward to it. 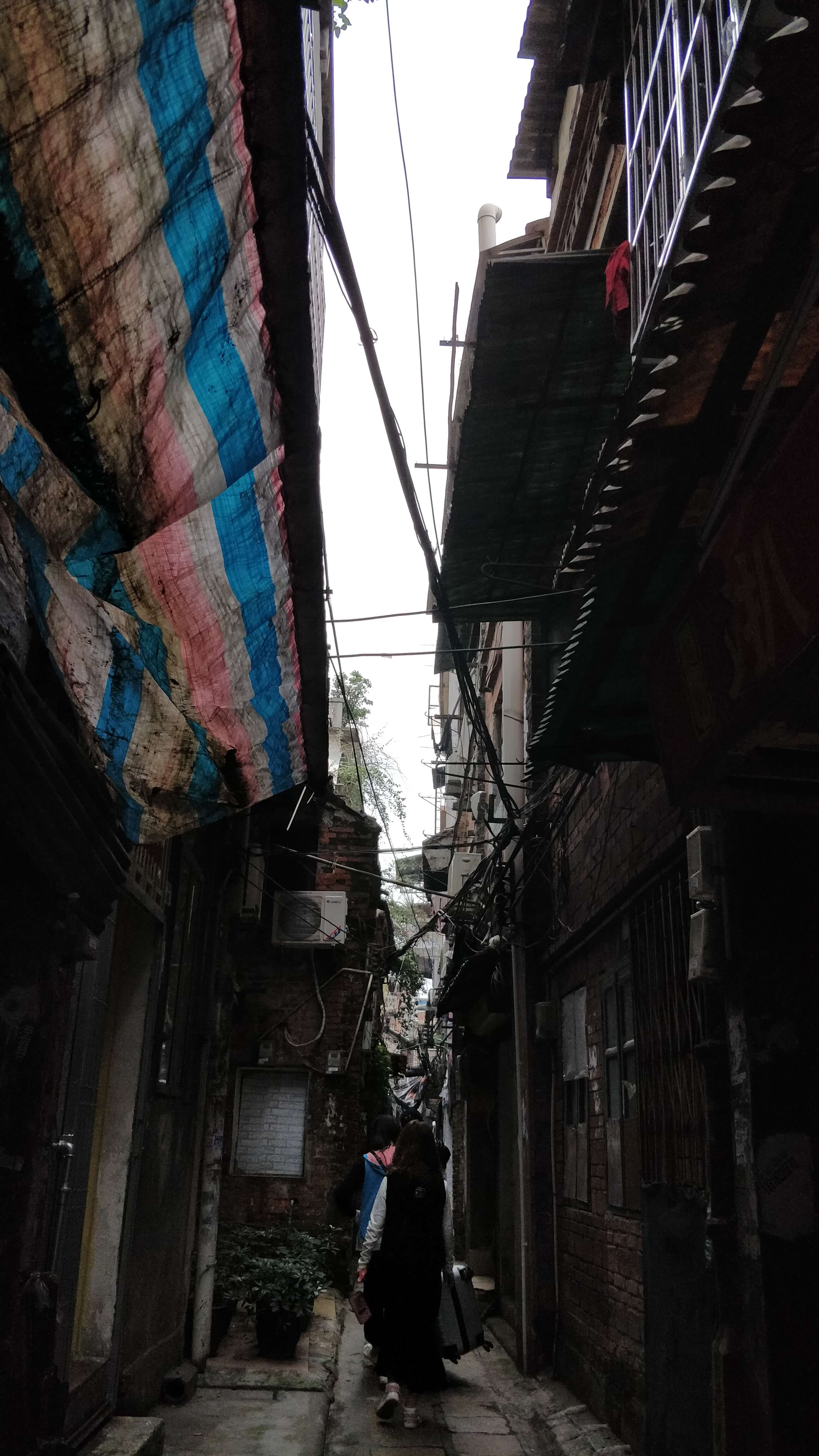